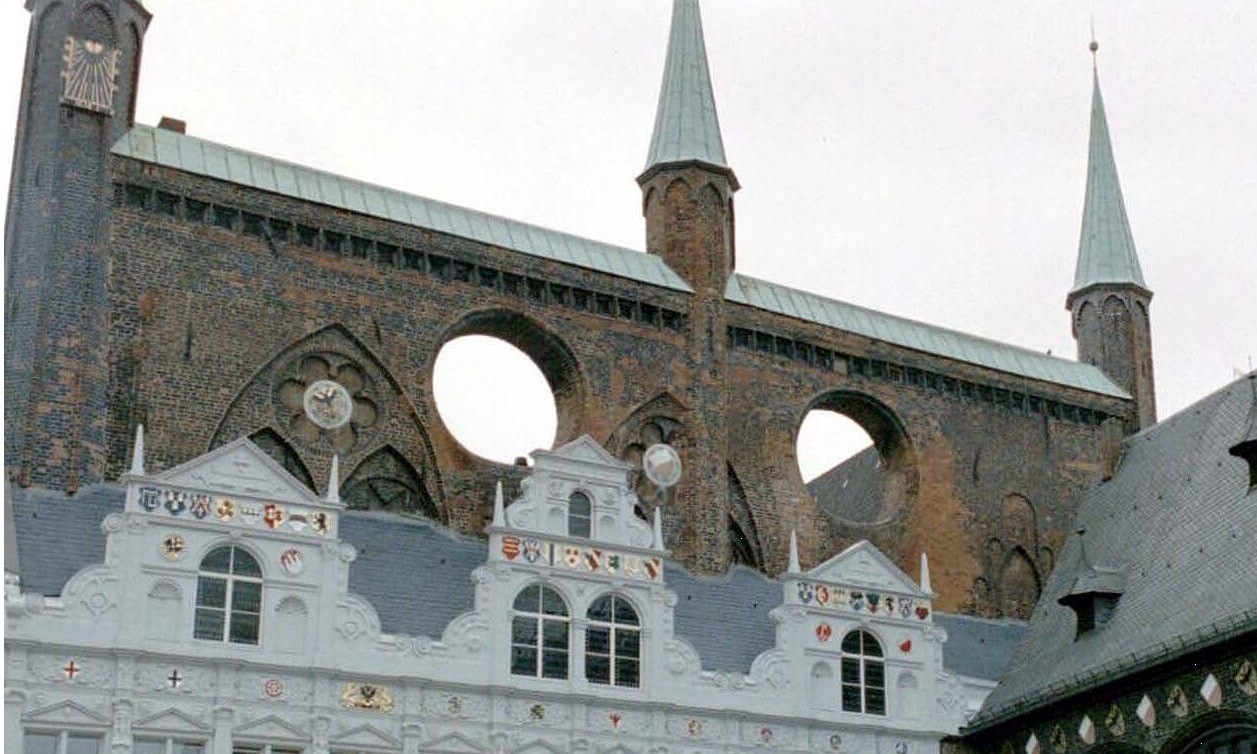 The German-language document you may find here!

This morning the topic of the graffiti inscriptions and paintings of the youngsters on the house walls, under the bridges and on public buildings became addressed on the radio.

Unfortunately, your Empress could follow only a part of the broadcasting, while a police officer said indirectly, now a clean sweep should be made, because usually whole town quarters were abandoned.

And your Empress states that graffiti paintings is an unconscious protest of young people against the unnatural life, because for many people are anymore possibilities to can do creative labour at which one has the material in front of the eyes and can something form, modify or join together what other people can also use or recognize, however without must taking the line of an artist's career.

Indeed, you have created neglect and also hebetude, however, herewith not the house walls are meant separate many people.

Every hand movement which almost everybody can carry out is instructed by the industrialization and, in addition, by the data processing or computer games.

The creativity and the physical strength as service for payment have fallen behind, so that one now takes on Jogging as fitness sport.

You forgot that the person needs still other things for life apart from prosperity to stay healthy.

Now bicycling on the stationary bike as well as the offers of the fitness studios bring the balance for missing movement and also missing creativity.

Some local residents must inhale the smell of sauna infusions daily, so that others can sweat out themselves.  That is really the limit with your neglect, soon!

If children or youngsters already throw stones from the bridges on moving cars, then the relation is not right between adults and children anymore here.

What does be responsible for such a relation?

My person is particularly annoyed about persons, who have wasted their time to have earned money for example as a society psychoanalyst.

What did really come out from these mentioned activities?

You have put all topic and problems through the mill and have gained the fact that besides nothing has come out; everything became rationalized away and analyzed away; exactly for this reason such a line of profession is useless, unarguable and herewith cancelled.

So that people of these line of professions are able to judge first of all this society properly and constructively something actual can result, at first these people have to serve an apprenticeship, to that your Empress must refer these people to, so that these ones have to make up leeway.

Whether private household or industrial rubbish, they will write a report concerning this matter worldwide, which at least must contain one realizable proposal for solution in each case.

In addition have a look please, at the Old Town of Luebeck (home town of Authorities) or the town plan of Old Town and pay attention please, besides particularly to the street names.

There is also the Bell Founder-Street and many other street names more, which name primarily professional groups, which require creativity and body movement of people.

If you include the nuclear waste also in your body of thought and consider in your reports, you might be have on hand the most important bases for a reasonable restructuring, which must be presented according to the opinion of your Empress to the Emperor as an entire planning, soon.

Short ways to the job and the way back are necessary and economic and must be accessible by bicycling.

Even if you think only of the hardly recyclable car tyres and of the air pollution, then bicycling is the mostly suitable mean of mobility for all ways particularly to the job.

Bicycling wakes up the minds and allows the person to get away from it all of the work.

Batteries, drugs, paints, chemicals and a lot more are already certainly provable in the ground water  or even soon, because nobody can control the rubbish.

Not only the rubbish has changed in the Third Millennium, many women are already thrown away like rubbish so also many old people.

Please, get the older men back in the working practice and let you show from the men as a place of work must look like and which tools are required and belong to it.

Let help yourselves from the remained pensioners and accept these experiences from a locksmith, a watchmaker, a shoemaker or a joiner.

When you even have at disposal fuels, power and fuel gas, please accelerate the matter and use please the saving of time by this possibility properly and not wrongly.

Let please, some men switch to bicycling to come to the new jobs for example as a bricklayer, a joiner or a sculptor besides you can use the possible combination by the public means of transportation, because the new places of work must be for the church construction on still not built-up ground without net canalization and therefore must be gone round to the urban hinterland.

Everybody should more exactly have a look at these graffiti pictures and at the graffiti inscriptions and finally start thinking seriously about other people and about the future!